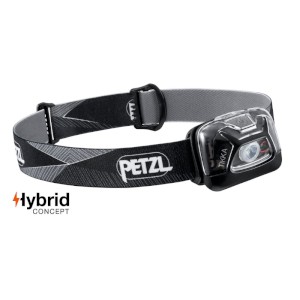 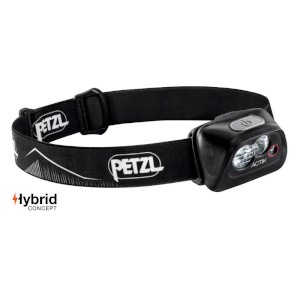 UPDATED FOR 2019 Offering a huge 350 lumens previously 300 the Petzl Actik is a worthy addition to your kit bag Providing up to 80m of bright white light and flood and mixed beam patterns the Actik lends... 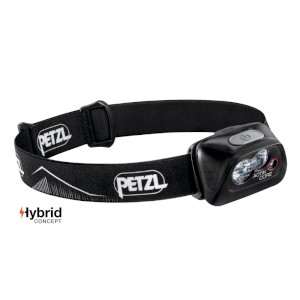 UPDATED FOR 2019 The rechargeable Petzl Actik Core Headlamp has been upgraded to offer 450 lumens of power previously 350 lumens which combined with its mixed beam makes it ideal for outdoor activities...

Search for Products, Stockists and Prices